Home  > NEWS  > Trends  >  Digital YUAN is here! What is the difference with mobile payment tools?

Digital YUAN is here! What is the difference with mobile payment tools?

In the recent digital YUAN red envelope activity jointly launched by the Shenzhen Government and the People’s Bank of China, 47,573 individuals successfully received the digital YUAN red envelopes and 62,788 transactions using red envelopes with a transaction amount of 8.764 million YUAN. Some winning individuals also recharged their digital wallets, with a recharge consumption amount of 901,000 yuan. Judging from the pilot activities in Shenzhen, after the successful users download the application software on their mobile phones, they only need to register an account to use the digital YUAN, which is quite easy to operate. 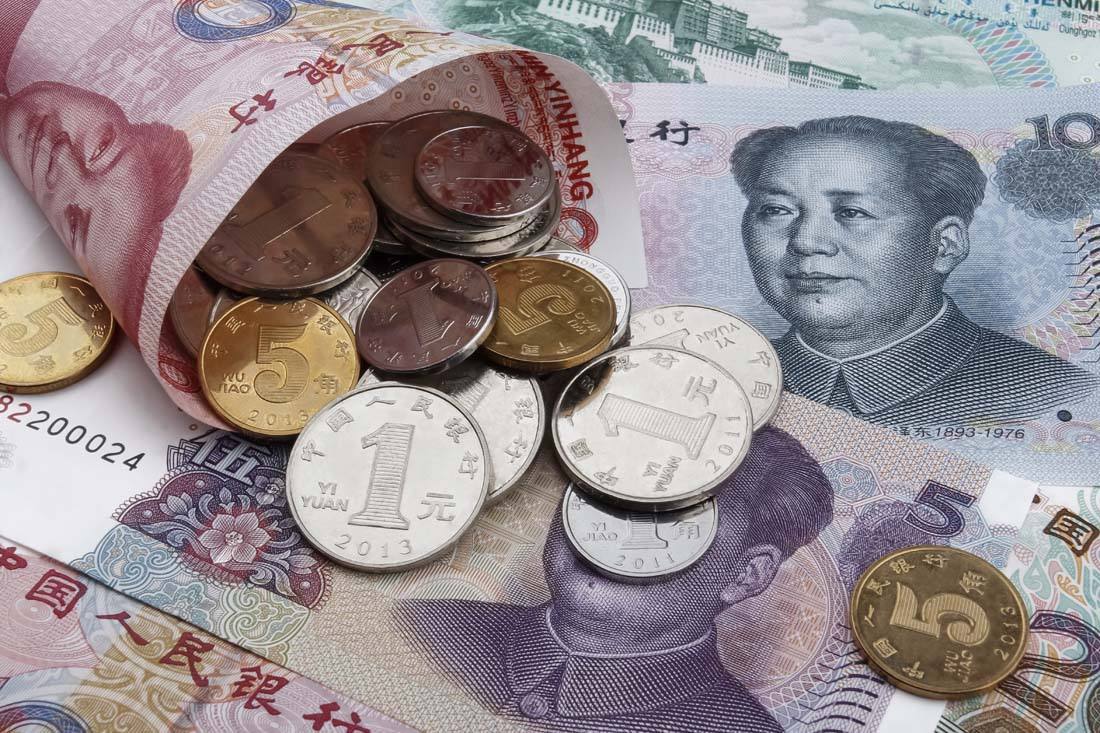 Many people think that digital YUAN, WeChat Pay, and Alipay all use mobile payment and have similar functions, so they will form a competitive relationship.

"The issuance and circulation of digital YUAN involves all aspects of society, not the PBOC alone, and it requires the joint efforts of the whole society." Mu Changchun said.

In addition, the digital YUAN uses "dual offline technology", which means it can be used smoothly even if there is no network, which will make it applicable to a wider range of scenarios.

In the future, the exchange between digital YUAN and paper money YUAN and coins will also be free. In order to encourage consumers to use it, certain incentive mechanisms may also be set up. Mu Changchun said that the digital YUAN is non-profit and pursues the maximization of social efficiency and welfare. Therefore, the People’s Bank of China will establish a free digital YUAN value transfer system and financial infrastructure, and will not charge circulation fees from the issuer, and commercial banks will not charge customers, and to collect service fees for currency exchange of digital YUAN.

"It’s helps to reducing the burden on the actual economy, optimizing the business environment, and further stimulating market vitality. At the same time, in order to mobilize the enthusiasm of all participants, we should refer to the current cash arrangement, allocate a certain amount of fees, and establish a reasonable and effective incentive mechanism." Mu Changchun said .

At present, digital YUAN has been tested in Shenzhen, Suzhou, Chengdu, and Xiong’an New District, and will be widely promoted in the future. In this process, the paper money will not disappear, but will coexist with the digital YUAN for a long time. 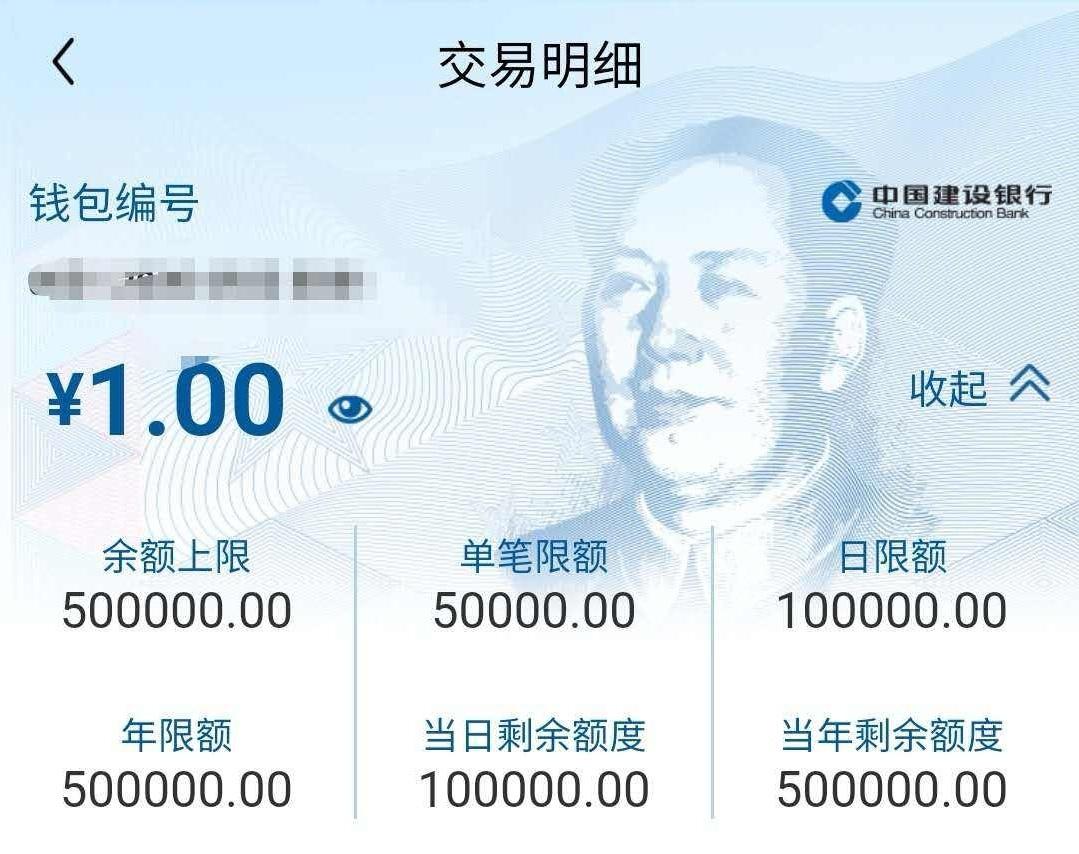