How much do you know about NFC?

How much do you know about NFC?

Nowadays, it may be common to hear the word ‘NFC’ for more and more smart phones in the market have the NFC function. But what actually is NFC?

The full name of NFC is Near Field Communication, a method of wireless data transfer that launched by Philips Electronics and major pushed by famous brands, including Nokia Corp. and Sony Corp.

Near Field Communication is another standard for wireless data transitions. This means that devices must adhere to certain specifications in order to communicate with each other properly. The technology used in NFC is based on older RFID (Radio-frequency identification) ideas, which developed by Sony and Philips to offer M2M communication for hand hold devices. On account of the natural security, NFC is widely considered to be valuable. 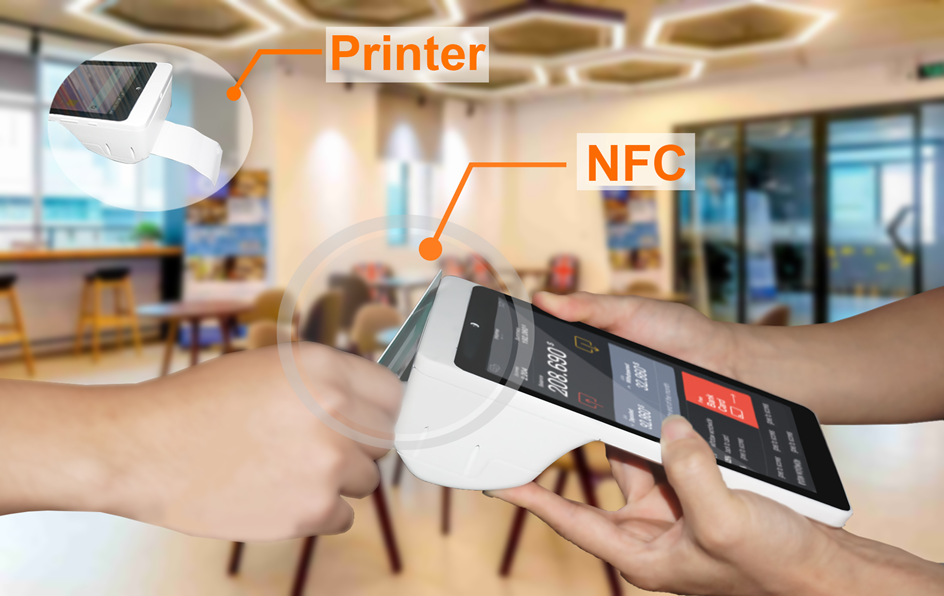 Because of its natural security, NFC is widely considered to be greatly valuable in payment industry. It has been widely applied in payment industry already, model 705R from Fdata, for example. 705R integrates a payment model with an internal NFC function. Customers only need to put their cards near the field, then payment process would be started after confirmation. In this way, the payment process would be highly secured and easily conducted. Moreover, for merchants, charging problem is of less headache because of its low-power consumption. 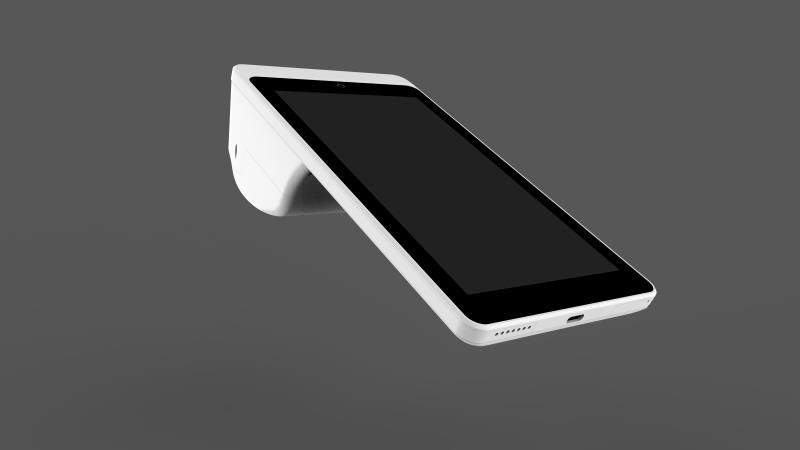 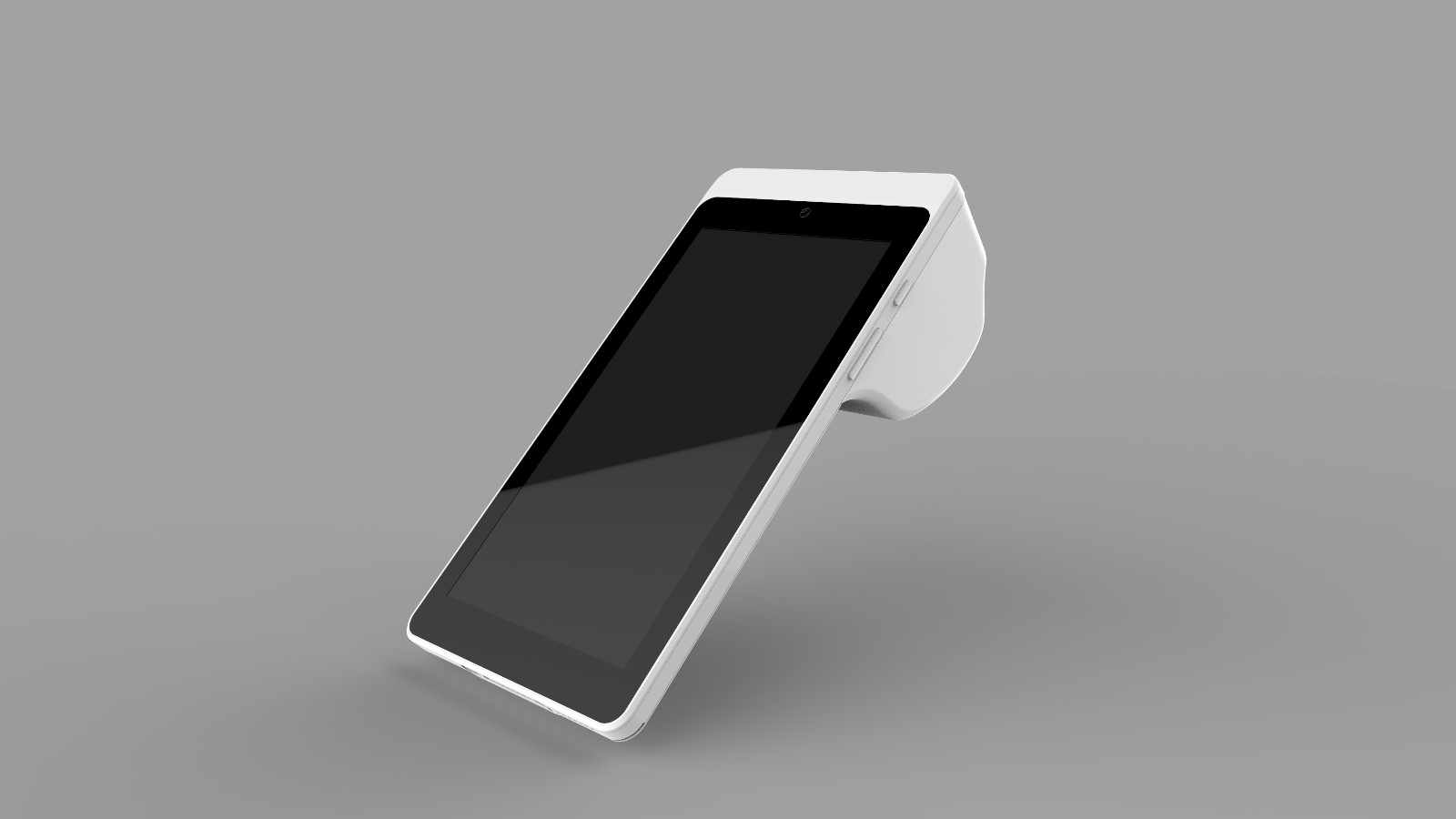 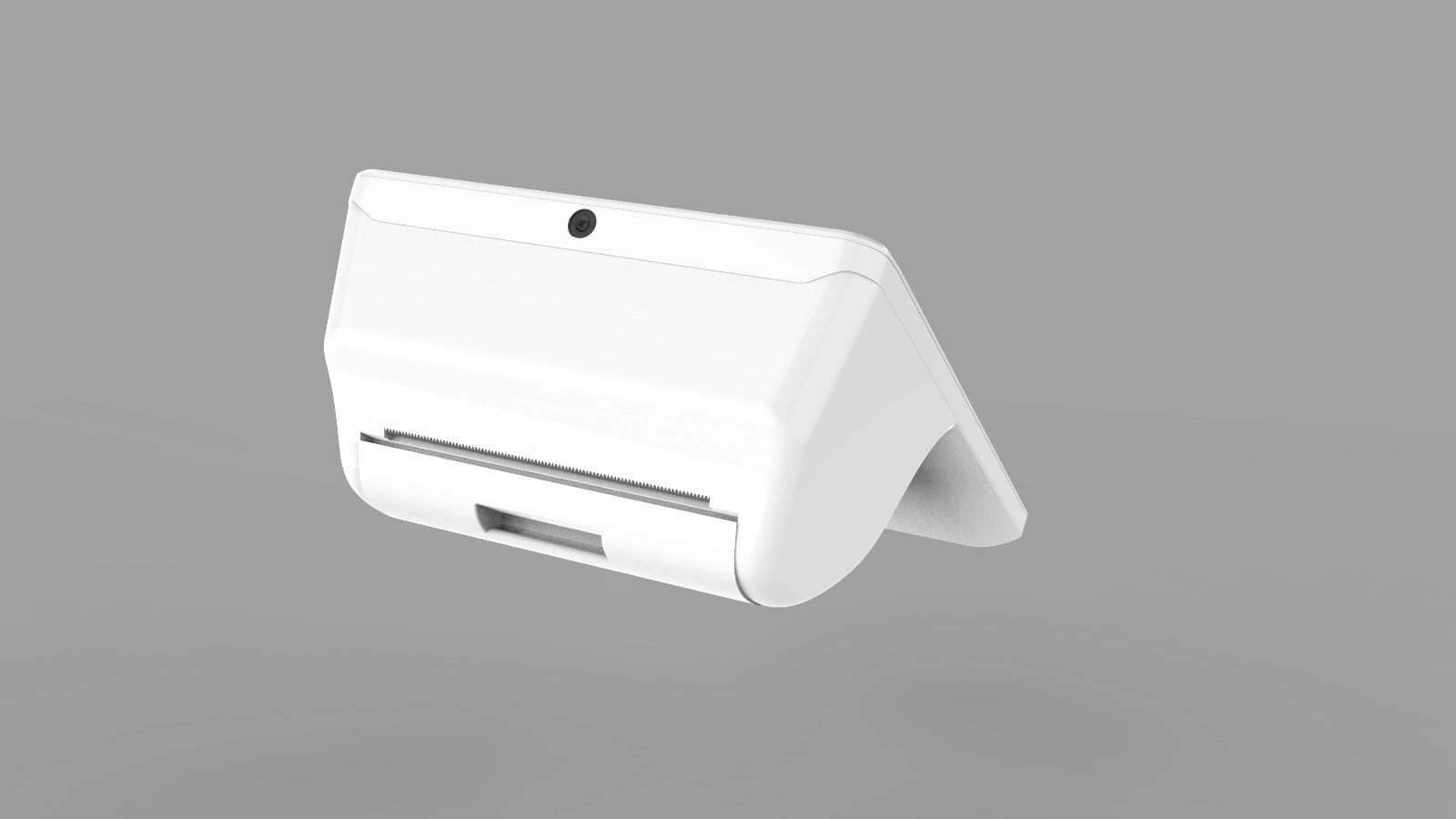